Following the PM’s latest National Lockdown guidance, just to reassure you we can continue to see patients for all appointment types. We are continuing to implement changes to our procedures to reduce the risk of spread of the virus.

As our principal orthodontist, Lars combines a wealth of experience with a resolute commitment to enhancing his patients’ lives through first class orthodontics.

Since 1997 Lars has been in specialist orthodontic practice. A highly respected member of his profession, he lectures extensively all over the world. To date he has given more than 250 lectures and courses in orthodontics. 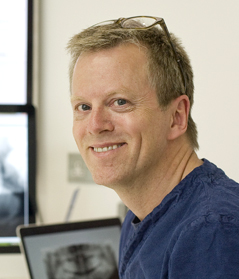 “My overriding aim is to treat my patients, be it adult or child, exactly as I would like my own family to be treated”
This website uses cookies to improve your experience. We'll assume you're ok with this, but you can opt-out if you wish.Accept Reject Read More
Privacy & Cookies Policy